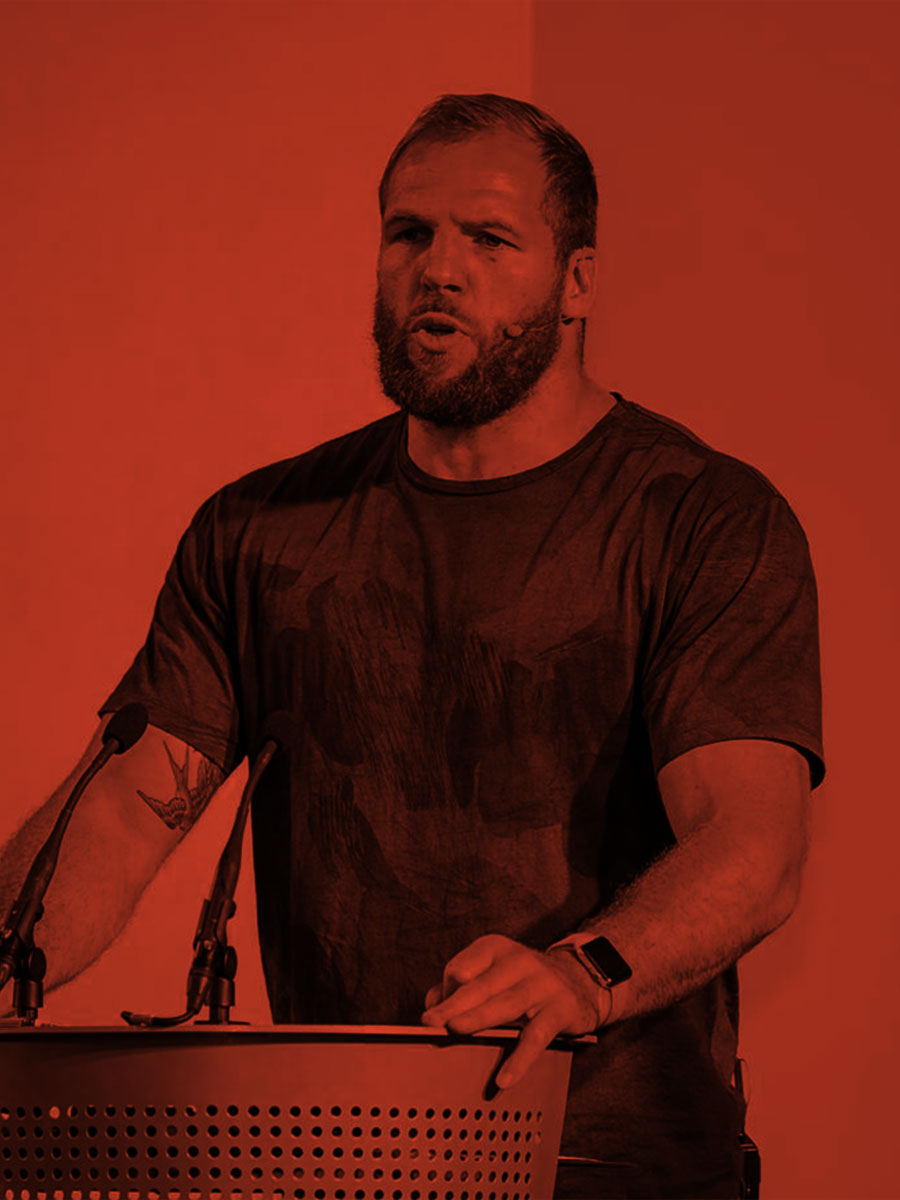 James has been speaking at dinners and events from the age of 17. He is known for his insightful knowledge and humor. James does a range of talks from a straight after dinner to corporate speaking on: