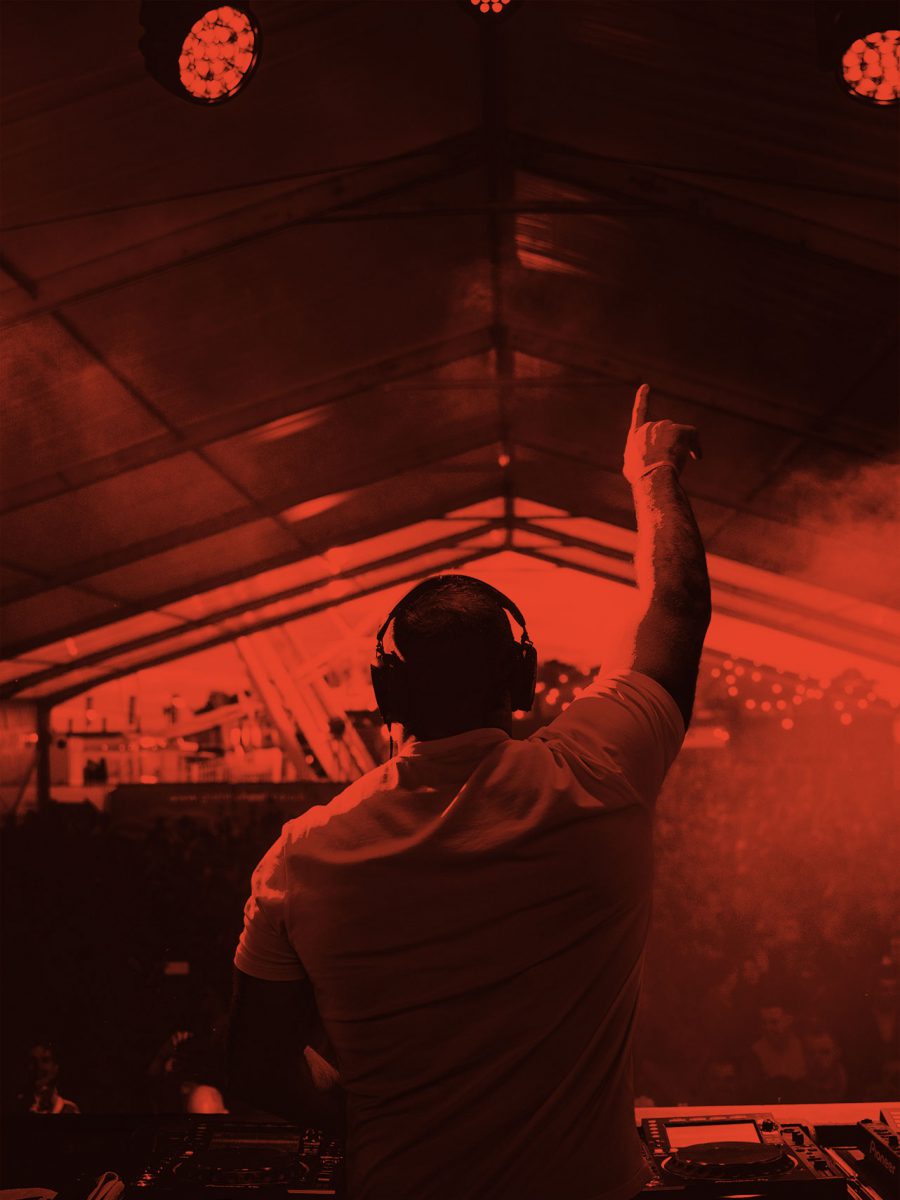 He has been playing out for the last 7 years and has played and headlined at some amazing venues, including in front of crowds numbering 5 thousand people.

James also plays a number of big corporate events per year. James has created a number of collaborations with Defected records  including his Backrow Beats series which is now onto its 5th volume.

James has also signed his first record deal for a track coming out in march 2021.