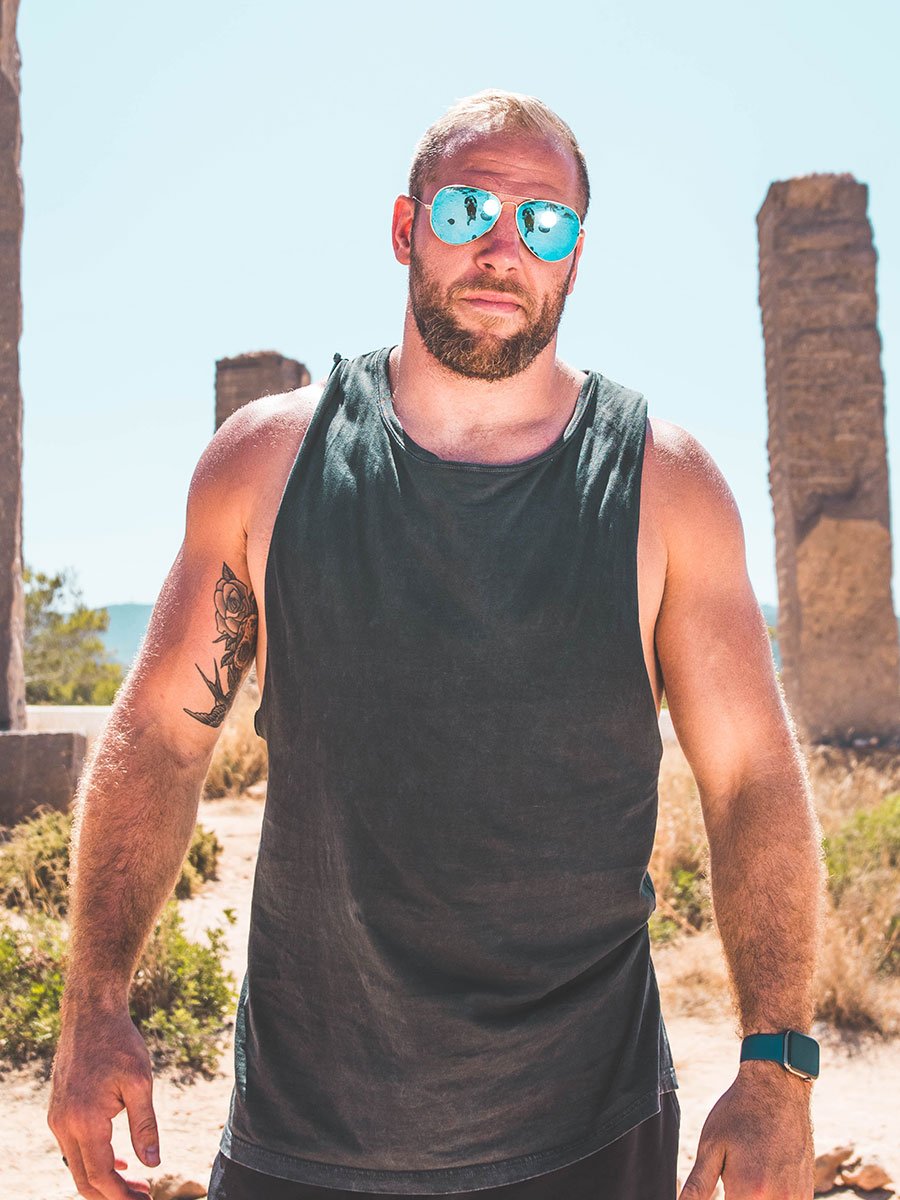 James Haskell is one of the best-known rugby players and sportspeople in the UK. Having played 77 times for his country, as well as playing around the world and for the British and Irish Lions, James is known as much for his ability on the field as his personality off it.

Having retired from professional sport in 2019, James has embarked on a career as a podcaster, presenter and professional DJ. Alongside this, he spends a large amount of his time speaking on a number of topics from after-dinner events, to motivation and leadership seminars. He is also extremely comfortable hosting and being an auctioneer for any event.

James has a number of podcasts, including The Good, The Bad and The Rugby, which averages around 150K listeners per weekly episode. GBR is one of the biggest sports podcasts in the world, Backrow Radio is his Monthly house music show, and his latest venture Amuse Douche. Which follows James’ journey to become a stand up comedian. James has also appeared on shows such as I’m A Celebrity… Get Me Out Of Here!, The Chase, A League of Their Own, Question of Sport, Fighting Talk and various other household name television shows.

James has transcended his rugby roots. He is a Top 10 Sunday Times bestselling author for his smash-hit autobiography, What A Flanker. His 2021 follow- up, Ruck Me, has also become a huge success. 2023 sees the launch of his new book Approach Without caution. A guide to navigating the modern world. He has published various bestselling fitness and nutrition books including Perfect Fit, Cooking for Fitness and Rugby Fit.